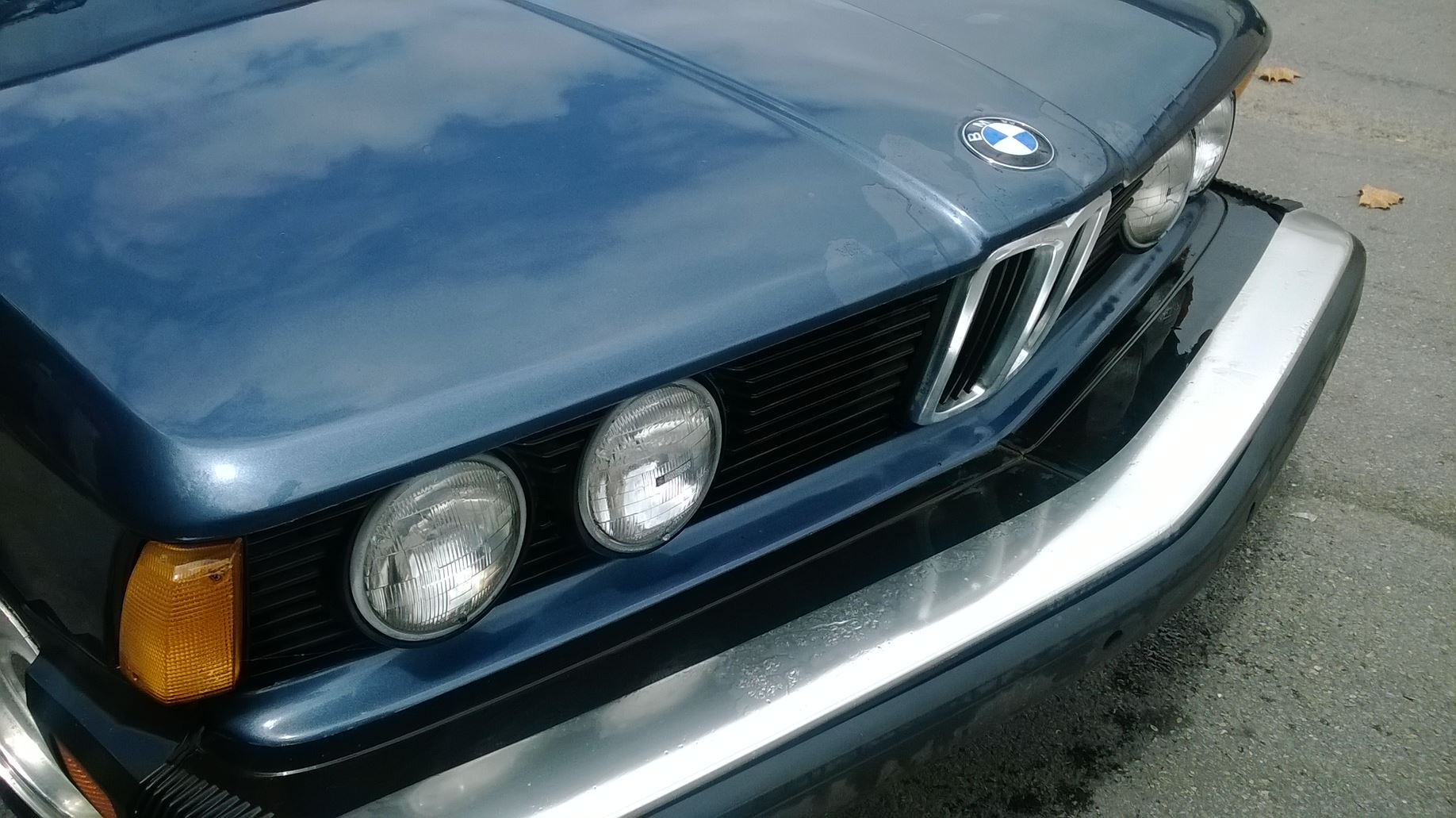 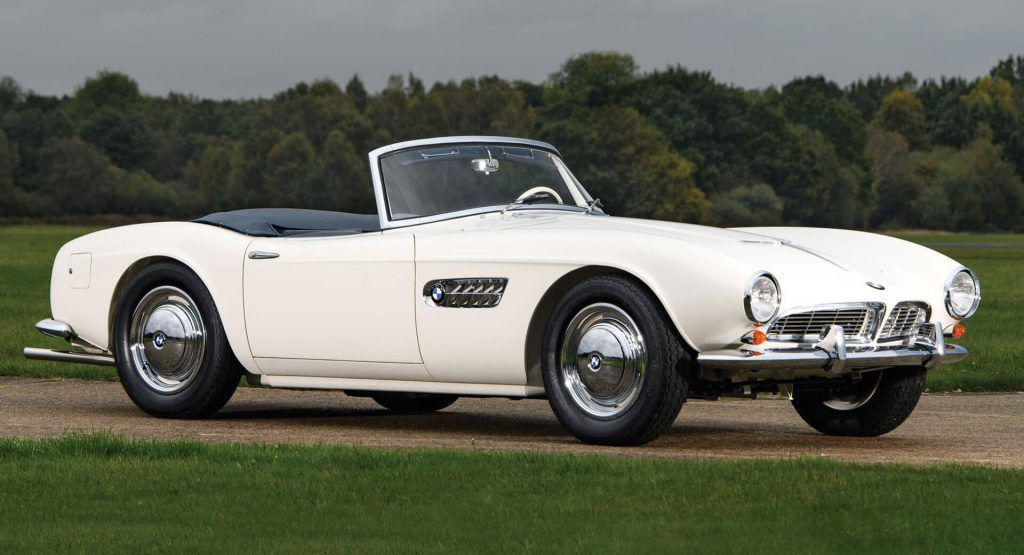 BMW was established as a business entity following a restructuring of the Rapp Motorenwerke aircraft manufacturing firm in 1917. After the end of World War I in 1918, BMW was forced to cease aircraft-engine production by the terms of the Versailles Armistice Treaty. The company consequently shifted to motorcycle production in 1923, once the restrictions of the treaty started to be lifted, followed by automobiles in 1928–29.

The BMW 507 is a roadster produced by BMW from 1956 to 1959. Initially intended to be exported to the United States at a rate of thousands per year, it ended up being too expensive, resulting in a total production figure of 252 cars and heavy losses for BMW.